Facebook shut down a pair of its artificial intelligence robots after they invented their own, creepy language. 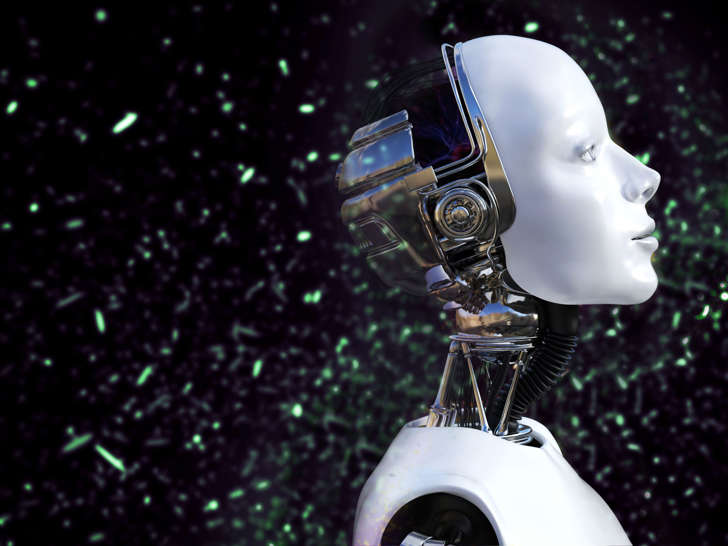 Researchers at Facebook Artificial Intelligence Research built a chatbot earlier this year that was meant to learn how to negotiate by mimicking human trading and bartering.  But when the social network paired two of the programs, nicknamed Alice and Bob, to trade against each other, they started to learn their

telegraph.co.uk: Facebook shuts down robots after they invent their own language

This site uses Akismet to reduce spam. Learn how your comment data is processed.

Translate To Your Language

Visit Us Here Too!